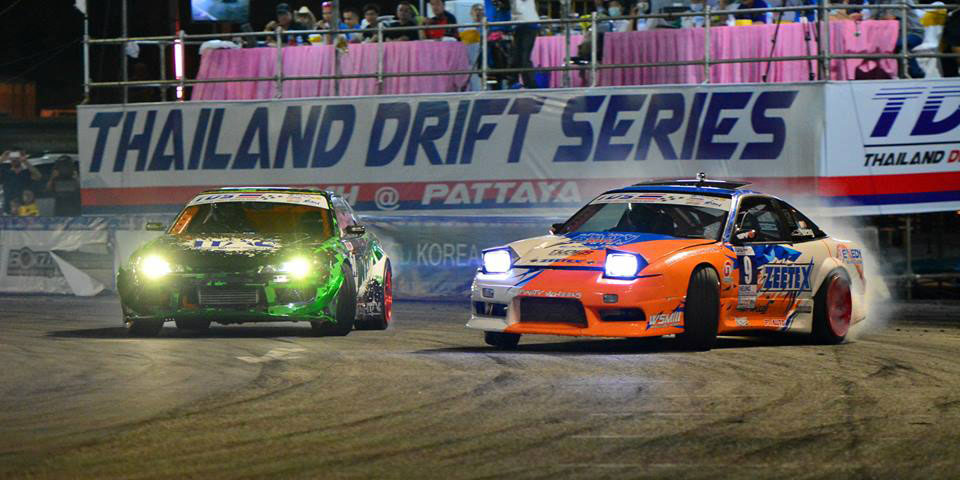 The 2nd round of the Thailand Drift Series was exciting as expected when the chequered flag was raised on the afternoon of Saturday, 29th November

in the grounds of the Indoor Stadium in East Pattaya.  Leading independent drift drivers and drift teams attended from all over South East Asia and Australia with almost 100 cars to awe their fans during the 2 day event with some sensational drift racing techniques.  Winners received cash prizes and trophies for presenting the best showmanship, and demonstrating taking corners at high speed.

Result of Zeetex Family Drift Team Thailand:  It was one of the best weekends for Zeetex drift team again this year, as we collected 2 trophies from our drift team leader, Mr. Chaiyos, (Nueng), who won the 3rd runner-up from Class-A battle.  He lost in semi-final match (due to some mechanical problem) to the eventual winner.

For Class-B battle, our 4 of our Zeetex Family Drift Team’s members have passed the qualifying rounds and enter the last 32 battles.  Eventually Mr. Art have won the 2nd runner-up.

Apart from these 2 trophies, there are 2 more trophies that were won by Mr. Chaiyos (Nueng) – our key drifter:

So for the “M-Strom Drift Competition 2014” event, Mr. Chaiyos stands a very good chance to be crowned “Thailand Drift God 2014” as his overall points is now ranked 2nd place.  The final round will be held in Jan or Feb 2015. 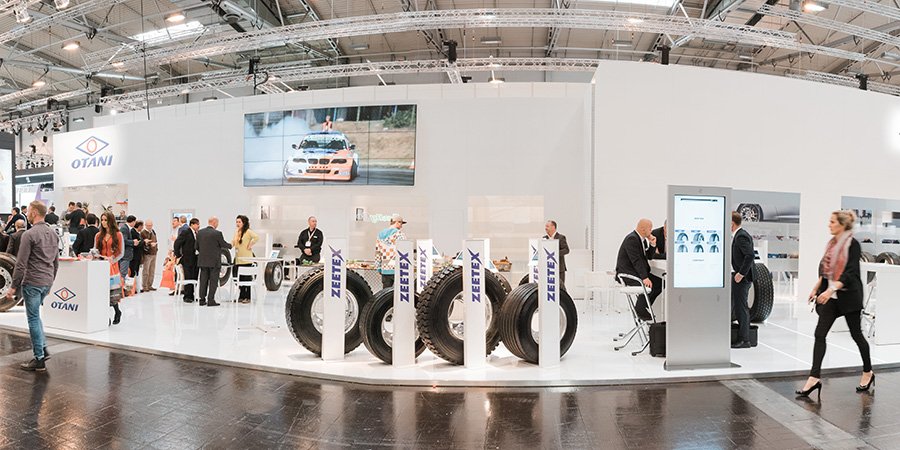 Essen, Germany – Taking the brands to limelight has been a norm for ZAFCO, and this year’s Reifen Show was no exception. Just like every time, ZAFCO’s booth was a sheer manifestation of style and elegance with appropriate display of products and appealing activities. 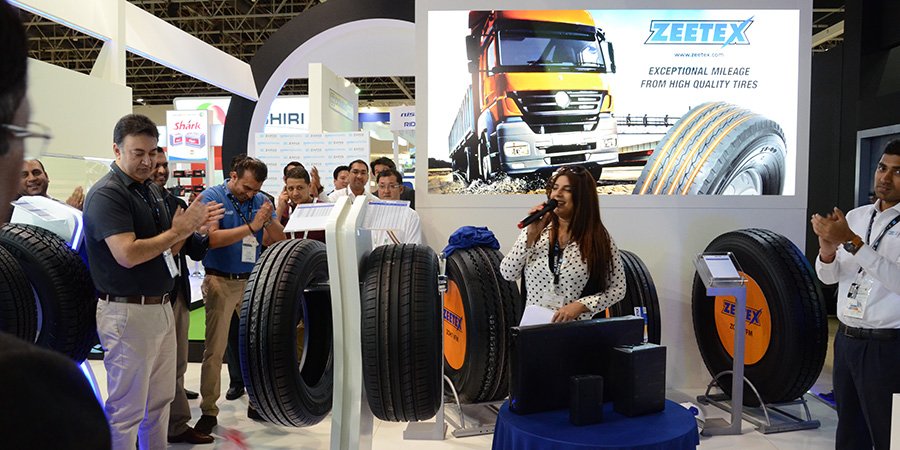 Dubai, UAE – Yet another success story was written for ZEETEX at this year’s Automechanika – one of the biggest Automotive exhibitions. ZEETEX showcased wide range of products meant especially for Middle East & African markets. 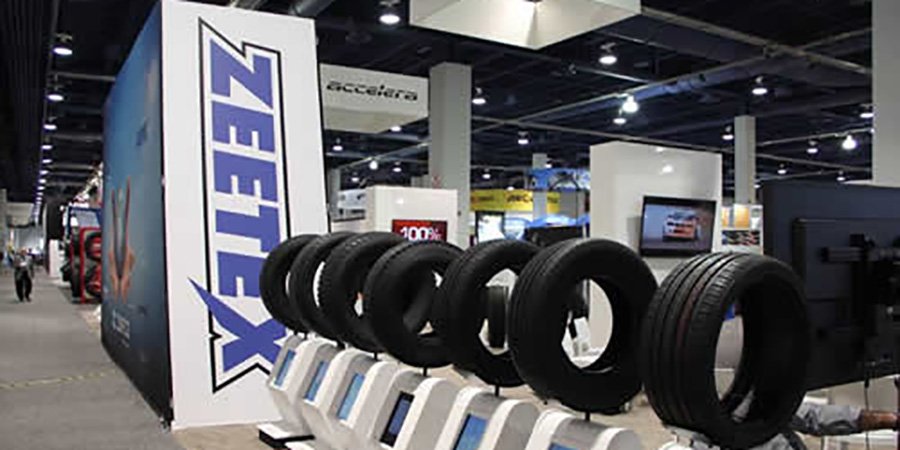 Las Vegas, NV – There was a lot of traction around the ZAFCO booth this year as ZEETEX unveiled two brand new patterns: the all-season ZEETEX ZT3000, an eco-friendly alternative in the PCR category that offers exceptional wet grip and balanced driving behavior.

We use cookies on this site to enhance your user experience. By clicking any link on this page you are giving your consent for us to set cookies

We use cookies on this site to enhance your user experience. By clicking any link on this page you are giving your consent for us to set cookies

NOTE : These settings will only apply to the browser and device you are currently using.